BPA in the News 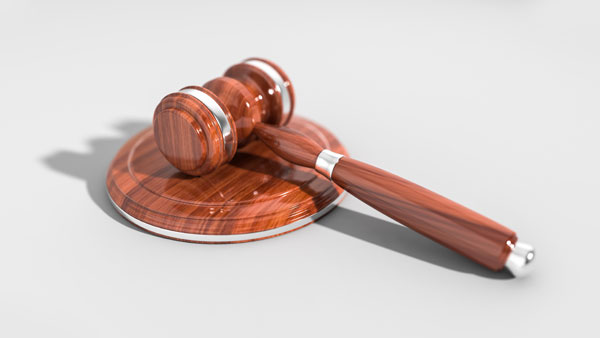 Labor unions and employers with an organized labor force anxiously await the Supreme Court’s ruling in Janus v. American Federation of State, County and Municipal Employees, set to come down early this summer. If Janus prevails, which many believe to be the likely outcome, this ruling is set to have wide-spread implications for union membership, and therefore collective bargaining at large.

However, before we dive into the potential impact of the ruling, it is important to understand the premise of the case, past precedent and who may be affected when the ruling comes down.

For those of you familiar with the case, jump to Part II of this blog series for our analysis of how Janus v. AFSCME Council 31 may impact unions, employers and the American workforce.

Mark Janus, a child support specialist for the Illinois Department of Healthcare and Family Services who is not a union member, is arguing that mandatory union fees violated his First Amendment rights by requiring him to subsidize political views he does not support.

Though Janus is not a union member, in Illinois and more than 21 other states, workers are required to pay “fair-share” fees, regardless of membership, as they still reap the benefits of union’s collective bargaining activities. This includes union negotiation on matters such as workplace conditions, pay and benefits. Workers who do not belong to unions are not required to contribute to a union's political lobbying, support of political candidates, or other political activities. However, Janus asserts that in paying these mandatory fees he is being forced to contribute to the union's political activities despite his opposing views, thus violating his First Amendment rights.

This challenges precedent set in 1977 by the ruling of Abood v. Detroit Board of Education. In this 40-year-old case, the Court ruled in favor of forced dues, stating that workers who benefit from union representation should be required to pay their fair share.

According to the Grant for Certiorari, Abood has been challenged twice in the past five years and the Court has contemplated whether or not “it is constitutional for a government to force its employees to pay agency fees to an exclusive representative for speaking and contracting with the government over policies that affect their profession.” It goes on to state the underlying question in this case: “Should Abood be overruled and public sector agency fee arrangements declared unconstitutional under the First Amendment?”

This case will directly impact public sector unions in right-to-work states, which represent an estimated five million employees in the public sector – ranging from teachers to civil servants.